Andrea “Andy” Merlino started his music career in Italy. He became interested in guitar and American rock & roll, eventually relocating to the USA after playing professionally and touring throughout Europe. He has continued his success here as an artist and song writer, releasing his first U.S CD “Immensity” in January, 2014. He is currently the lead guitarist for “A License to Chill” and owns Merlino Music Publishing (ASCAP affiliated). He calls Santa Rosa his home where he lives with his wife Christine.

Tom Birch started his music career in the 1960’s achieving success as a member of “The American Band” and touring with many well known artist of the era.Later, while raising a family, he became a worship leader and has spent several decades in The Christian rock/gospel side of music. Performing at special events, touring, producing CD’s, and serving local churches in the Bay Area has been his focus for many years. In 2015 he decided to form The Jimmy Buffet tribute band called "A License to Chill". Some have called this band "the best party band" in the Bay Area.

Chuck Nelson has been drumming since childhood and has played with many name brand acts locally, on tour, and in the studio. This new Buffet project is among the most fun and exciting situations he has been involved in and he looks forward to bring this unique style of music to the Bay Area!

Katy Leaver- O’Leary was a studio musician and voice-over artist in Los Angeles before moving back to her home town of Mill Valley, CA. She made 50 commercials, recorded with Jimi Destri (Blondie), and worked with legendary producer Lou Adler, Katy worked many sessions at various L.A studios, singing both commercials and albums. After returning to the Bay Area, she was a traffic reporter for KGO Radio and flew in the red jet copter for 12 years before landing taking to the ground and working as an anchor and field reporter. Katy is a huge Jimmy Buffet fan. 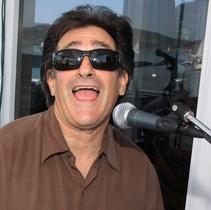 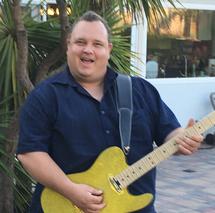 Ken Regalia-Keys "Yes I am a Pirate, 200 years to late".   Playing Jimmy Buffet music in this tribute band  is a testimony to how I live my life every day.   Barefoot, No Shoes, sunshine and water.  The  beach scene and layback music is where it's at.  Ken is a true parrot head. Just ask his yellow head Amazon Parrot, JAZZ! .  "Boys in the band screaming more Boat Drinks. " 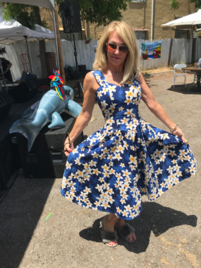 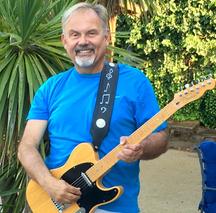 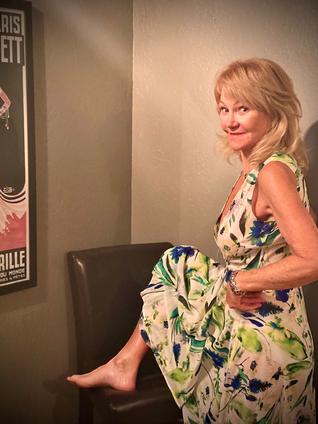 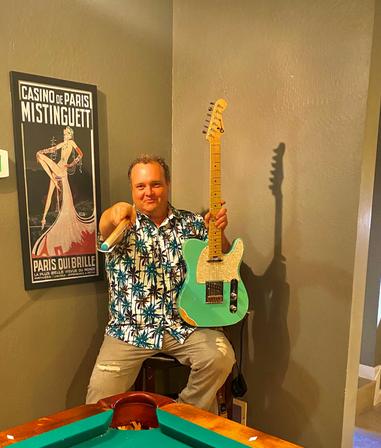 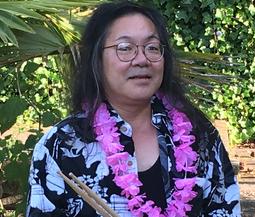